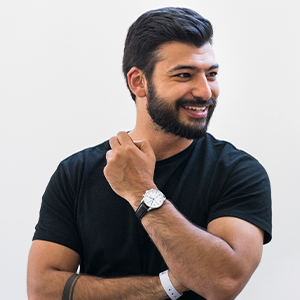 Ali leads Google’s regional efforts to drive innovative work at the intersection of data, tech and creativity. In his role, he helps brands and agencies across MENA, Russia, Turkey, and South Africa navigate from critical business problems to prototyping and testing using design thinking to 10X their creative impact. 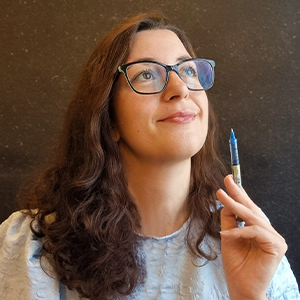 Always dissatisfied with the status quo, Jennifer is a change agent.

She’s a regular speaker at industry events and contributor to media publications. Passionate about coaching young talent, learning new things, and exploring new ideas, she thoroughly enjoys being a judge at award shows.

She currently leads the development of NEXT, TBWA’s innovation consultancy across the MENA region. 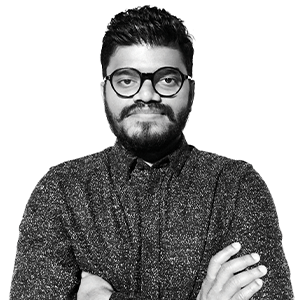 Kalpesh is the Chief Creative Officer of Leo Burnett, Dubai.

In his previous stint as the CCO of VMLY&R – MENA, he was named one of the top 10 Global Agency Leaders by ADWEEK.

Over the past decade Kalpesh has consistently been one of the most effective and awarded creatives in the region.

He helped create campaigns such as Coca-Cola’s “Hello Happiness” as well as celebrated work for Harvey Nichols, Landrover, Colgate and many others.

Prior to his stint in the UAE, he was in Asia with Saatchi & Saatchi Mumbai and Ogilvy Singapore.

At Saatchi & Saatchi, his work for Procter and Gamble made him the No.1 Ranked Creative in India and the agency to be the most awarded, in the year 2000.

Kal has been named as one of the “Creatives to Watch” multiple times.

Under his leadership, VMLY&R Dubai became the MEA Agency of the Decade at Cannes Lions in 2020. 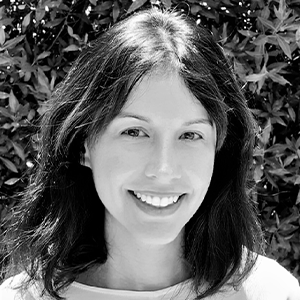 Monica Cooney is the Head of Strategy & Impact at Emirates Nature – WWF, a local environmental NGO that works in association with one of the world’s leading conservation organisations. She also runs the Connect with Nature programme, which seeks to equip and inspire UAE youth to become future leaders of sustainability.

She strongly believes that community and youth action are instrumental in solving the world’s most pressing environmental problems.