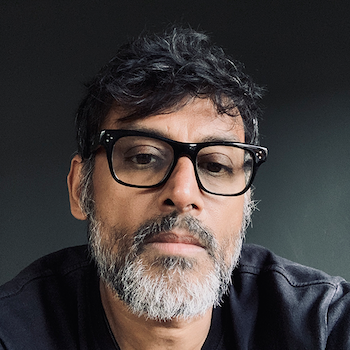 Rajay loves his toys as much as he loves toying with the norm.

It’s all because he believes that with enough toys in place, he will finally have a playground fun enough for the next generation of storytellers.

In that pursuit, he has made Directors Think Tank the No.1 production house in Asia in Campaign Brief for three years running and the No.1 in Asia Pacific for two of those years.

For another two years on the trot, they were awarded production house of the year at both Malaysia’s Kancil Awards as well as Indonesia’s Citra Pariwara Awards.

Rajay also cut a three-part web film that involved a cast and crew of 148 with big names in film like Rajesh Mapuskar. It won the Grand Prix at Spikes in branded content and was took home the top accolade at the Asia Academy Creative Awards.

And yet, Rajay’s only superpower is turning alcohol into regret.